Located on the campus of Southern Methodist University in Dallas, TX, the George W. Bush Presidential Center is a state-of-the-art educational and research facility that includes a museum and library. The center houses 43,000 artifacts from George W. Bush’s presidency and is home to 70 million pages of digital information including 80 terabytes of electronic records, 200 million emails and 4 million digital photographs. Interactive displays throughout the museum include video clips from speeches made during Bush’s presidency that highlight key moments in American history such as 9/11 and Hurricane Katrina.

The President George W. Bush Museum is located on the campus of Southern Methodist University

The President George W. Bush Museum is located on the campus of Southern Methodist University in Dallas Texas. It is an educational and research facility that includes a museum and library. The museum part tells the story of Bush’s presidency with lots of information and displays about his time as president from 2001 to 2009. It also has sections on his life before becoming president (including his military service) and his life after he left office in 2009. The library part holds all the records, documents, photographs, videos, artworks and other materials from Bush’s presidency. This library will be a resource for people who want to study Bush’s presidency or learn more about what happened during that time. The educational facility will offer programs for teachers to teach kids about past U.S presidents like George W Bush and current U.S presidents like Donald Trump. They will use information found at the George W. Bush Presidential Center to create lesson plans for students in elementary school to high school. Also they have programs where scholars can come stay there for a few months or even years to do research related to government or national security issues or any topic related to George W Bush’s presidency. 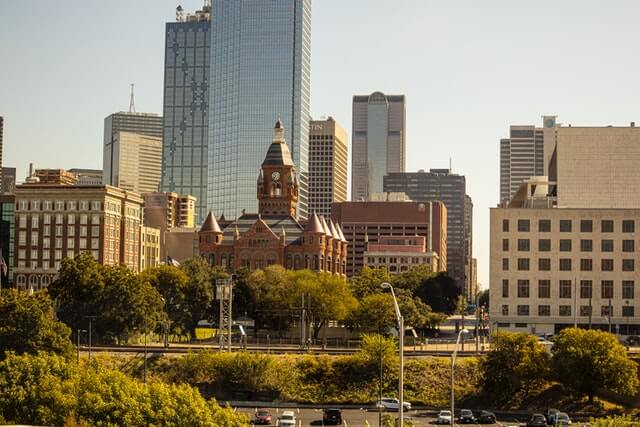 This interactive exhibit allows visitors to experience President George W. Bush’s life and presidency through artifacts and media presentations. You will see moving pictures, videos, photographs, documents, memorable gifts from foreign leaders, personal items, and mementos of his family. The museum also includes exhibits on terrorism and the September 11, 2001 attacks on America. The most popular attraction at the museum is Decision Points Theater which is a simulated experience of some of the most important decisions that President Bush had to make during his presidency. Included in this section are the decision to go into Iraq and Afghanistan after 9/11 terrorist attacks; Hurricane Katrina relief; Supreme Court nominations; Stem Cell Research; Financial Crisis of 2008-2009; and many others important events that happened during his presidency as well as an additional exhibit on First Ladies. Ready more fun? Be sure to check out LEGOLAND Discovery Center Dallas/Fort Worth Dallas Texas

The following are some interesting facts about the George W. Bush Presidential Center:

As you walk through this exhibit, you’ll vote on the key issues that faced President George W. Bush during his time in office. You’ll be able to see how your decisions compare with President Bush's own decision-making process. The exhibition features twelve touch-screen kiosks with actual videos of President Bush discussing his decision-making process (see a sample of one here). Guests will also be able to browse newspaper headlines related to each issue, and read key documents such as letters, memos, and other primary source materials that played a role in the final decision. If you are planning a trip to the Dallas area, with a large group of passengers you can count on a Dallas bus rental to transport your group to your desired locations. Enjoy stress free group transportation with a coach bus rental perfect for 45-60 passengers.

The George W. Bush Presidential Center is a presidential library and museum within Southern Methodist University in Dallas, Texas. It also houses the Bush School of Government and Public Service, part of the Texas A&M University System. The complex was opened in 2013 to preserve the papers, records and artifacts related to 43rd President George W. Bush's administration; it also includes a policy institute that serves as a forum for leadership development, public policy research and academic engagement on issues at the intersection of politics, security and freedom. One of the popular exhibits in this museum is the First Ladies Exhibit – This display features gifts given to Laura Bush, as well as gowns worn by her during her time as First Lady of the United States. 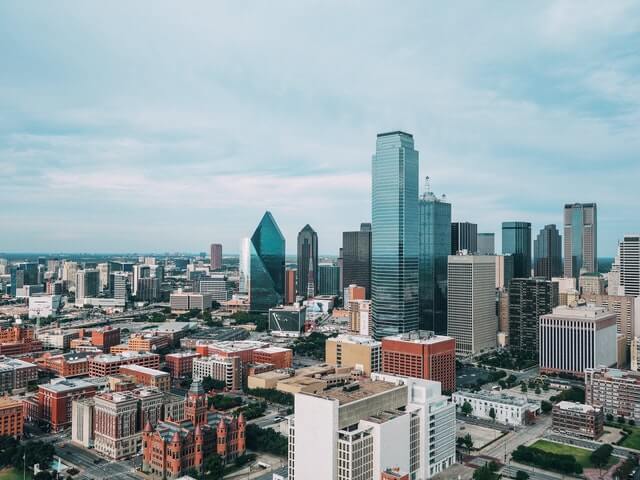 A full-scale replica of the Oval Office is located on the second floor of the museum. Guests can take photos in this exact duplication of the office where decisions affecting America and the world were made by President Bush. The room looks like it did at the end of his presidency, with paintings and other items representative of his two terms in office. It is very similar to how it looked during President Bush’s time in office, with paintings and other items representing his time in office as well as some Texas touches such as a bluebonnet painting by Laura Bush. Located near this replica are touch screens featuring audio snippets from many important addresses given by President George W. Bush while he was president. You can visit the George W. Bush Presidential Center in Dallas, Texas, located on the campus of Southern Methodist University. The center serves as an educational and research facility that includes a museum and library as well it offers hands-on experiences for its guests. It opened in 2013 with a $250 million price tag and is one of the most visited presidential centers in the United States with more than 1,000 visitors per day.