All About American Airlines Arena in Dallas

If you’re planning on visiting Dallas, American Airlines Arena is a must-see. This sports arena is home to the Dallas Mavericks basketball team and hosts many other concerts, sporting events and conventions throughout the year. It’s located in a vibrant downtown neighborhood filled with restaurants, shops and boutiques. Visitors have plenty of options when it comes to getting tickets for an event at American Airlines Arena. Fans can purchase tickets online through Ticketmaster or visit the box office in person. 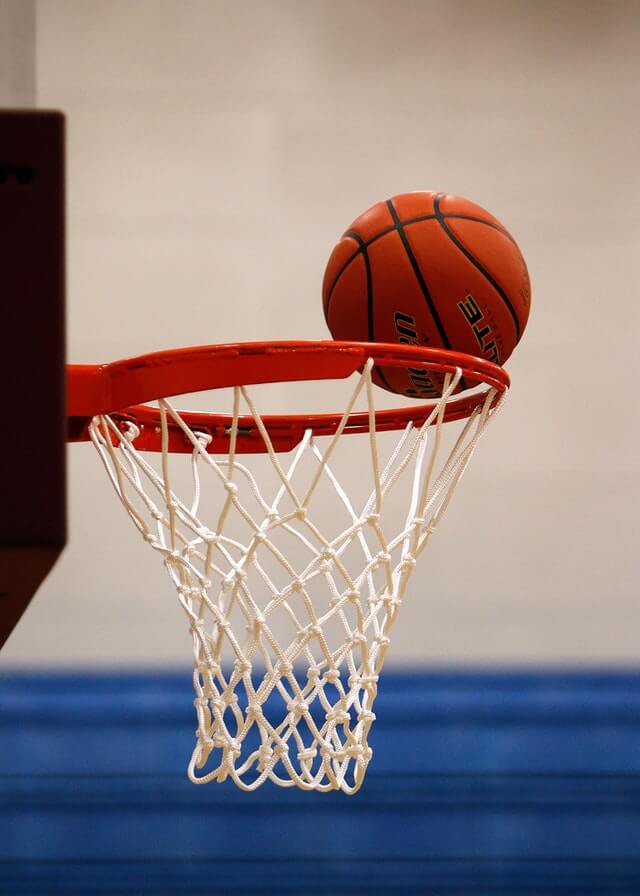 The AAC hosts concerts, family shows, sporting events and other special events. It's been the home arena of the Dallas Mavericks since 2001, when it opened. The AAC is located at 2500 Victory Ave in Dallas, Texas. It's located in the Victory Park neighborhood near downtown Dallas. If you're not a Dallas native, it might be hard to imagine just how barren this area was before the American Airlines Center came along. With one exception: Reunion Arena had been there since 1980 but was replaced by this more modern facility. The AAC is known as a first-class venue for basketball and hockey games and a top-notch concert hall that can hold up to 19,200 fans (or 20,000 if they’re standing). The average concert attendance is around 17,000 people. Are you traveling with a large group? Consider a charter bus rental, perfect for medium to large sized groups. We service all major events, and common services such as weddings, birthday parties and more.

It's located in the Victory Park neighborhood near downtown Dallas.

The American Airlines Center is located in the northwest corner of Victory Park. This neighborhood is a master-planned development northwest of downtown Dallas and north of Spur 366 (Woodall Rodgers Freeway). It extends from Interstate 35E in the east to State Highway 183 in the west and from Spur 366 (Woodall Rodgers Freeway) and Highways 114/35E to IH 30 and Commerce Street in the south. The area was previously occupied by warehouses on railroad property, which were subsequently acquired by Ross Perot Jr.'s Hillwood Development Corporation and developed into a massive mixed-use project beginning in 2000, with some parts still being developed today. On December 17, 2002, construction was completed on Victory Plaza, a major addition to the facility including office space, restaurants like ESPN Zone (now closed), a movie theater complex operated by Cinemark Theatres named Magnolia with an IMAX theatre as well as underground parking for approximately 1,800 vehicles. The district also includes residential developments such as One Victory Park adjacent to Victory Plaza and W Dallas-Victory Hotel & Residences across Hi Line Drive from American Airlines Center. The area is served by the Dallas Independent School District (DISD). Residents of Victory Park attend schools in DISD such as Hope Medrano Elementary School or Thomas J. Rusk Elementary School or Cityscape Schools at Bachman Lake for elementary school; Thomas J. Rusk Middle School for middle school; and North Dallas High School or H. Grady Spruce High School for high school Ready more fun? Be sure to check out Vacation Rentals in Dallas Texas

American Airlines Arena is a multipurpose arena and has the capacity to hold around 19,200 people for basketball games. It is located in the Victory Park neighborhood near downtown Dallas, Texas. American Airlines owns naming rights to the facility under a 20-year, $195 million naming rights deal with Mavs owner Mark Cuban signed in July 1999 and since June 2018, when the airline renewed the agreement. The arena opened in 2001 at a cost of US$420 million. It was designed by David M. Schwarz Architectural Services of Washington D.C., with architecture by Morris Architects of Fort Worth and Pelli Clarke Pelli Architects of New Haven Connecticut as associate architects intended to be “The Epicenter of Style and Taste.” It hosted its first event on August 1, 2001—a concert by Sting–and has been host to many events including: Dallas Mavericks games; annual college basketball tournament The NBA All-Star Game held in 2006; concerts; professional wrestling events (including WWE's WrestleMania 32); and other community events.

American Airlines Arena holds 19,200 people and has been home of the Mavericks since 2001.

The American Airlines Arena is a multipurpose arena located in the Victory Park neighborhood of Dallas, Texas. The venue serves as the home to the Dallas Mavericks of the National Basketball Association, and it also hosts concerts, basketball tournaments and other live entertainment. The arena seats 19,200 people. It was also home to the Dallas Sidekicks of the Major Indoor Soccer League and the Dallas Mavericks of the Arena Football League. American Airlines Center was completed in 2001 at a cost of $420 million and opened on July 1st with a concert by Eagles. The first event occurred days later on July 8th when Madonna's Drowned World Tour played two sold-out shows. If you are planning a trip to the Dallas area, with a large group of passengers you can count on a Dallas charter bus to shuttle your group to your desired locations. Enjoy stress free group transportation with a coach bus rental perfect for 45-60 passengers.

The American Airlines Center hosts a variety of events throughout the year. It is a popular venue in the Dallas area, and offers a variety of seating options. If you are looking for tickets to a basketball game, this is the place to go! The arena is also used for concerts and other live performances. If you're into luxury accommodations, check out the AAC’s suite options.

The AAC is a popular venue in the Dallas area.

Located at 2500 Victory Avenue in Dallas, the AAC is easy to reach by bus, train or car. There’s plenty of parking, but it can be expensive. If you want to save money and avoid traffic congestion, check out the public transportation options here. The venue offers several different levels of tickets for sports events and concerts, so there’s something for every budget. You can purchase tickets online at Ticketmaster or through the AAC app. There are a variety of sporting events held there each year such as hockey games, basketball games and gymnastics competitions. Popular musical performances include Bruno Mars concerts and Rihanna tours. The average ticket price for an event is $200 dollars per person. The arena has state-of-the-art security systems that keep patrons safe from terrorist attacks and other forms of violence. Security will run pat downs on every attendee before entry into the facility; this includes searching purses or bags that come into the building with you. The arena has a unique exterior design made up of giant arches spanning the entire structure (measuring 600 feet across). The interior features high ceilings that give way to dramatic lighting effects during performances (especially those held on New Year's Eve).